In the following year a great many Spaniards went there with the intention of settling the land. Thus, forty-nine years have passed since the first settlers penetrated the land, the first so claimed being the large and most happy isle called Hispaniola, which is six hundred leagues in circumference.

Around it in all directions are many other islands, some very big, others very small, and all of them were, as we saw with our own eyes, densely populated with native peoples called Indians.

This large island was perhaps the most densely populated place in the world. There must be close to two hundred leagues of land on this island, and the seacoast has been explored for more than ten thousand leagues, and each day more of it is being explored.

And all the land so far discovered is a beehive of people; it is as though God had crowded into these lands the great majority of mankind. And of all the infinite universe of humanity, these people are the most guileless, the most devoid of wickedness and duplicity, the most obedient and faithful to their native masters and to the Spanish Christians whom they serve.

They are by nature the most humble, patient, and peaceable, holding no grudges, free from embroilments, neither excitable nor quarrelsome. These people are the most devoid of rancors, hatreds, or desire for vengeance of any people in the world. And because they are so weak and complaisant, they are less able to endure heavy labor and soon die of no matter what malady.

They are also poor people, for they not only possess little but have no desire to possess worldly goods. For this reason they are not arrogant, embittered, or greedy. Their repasts are such that the food of the holy fathers in the desert can scarcely be more parsimonious, scanty, and poor.

As to their dress, they are generally naked, with only their pudenda covered somewhat. 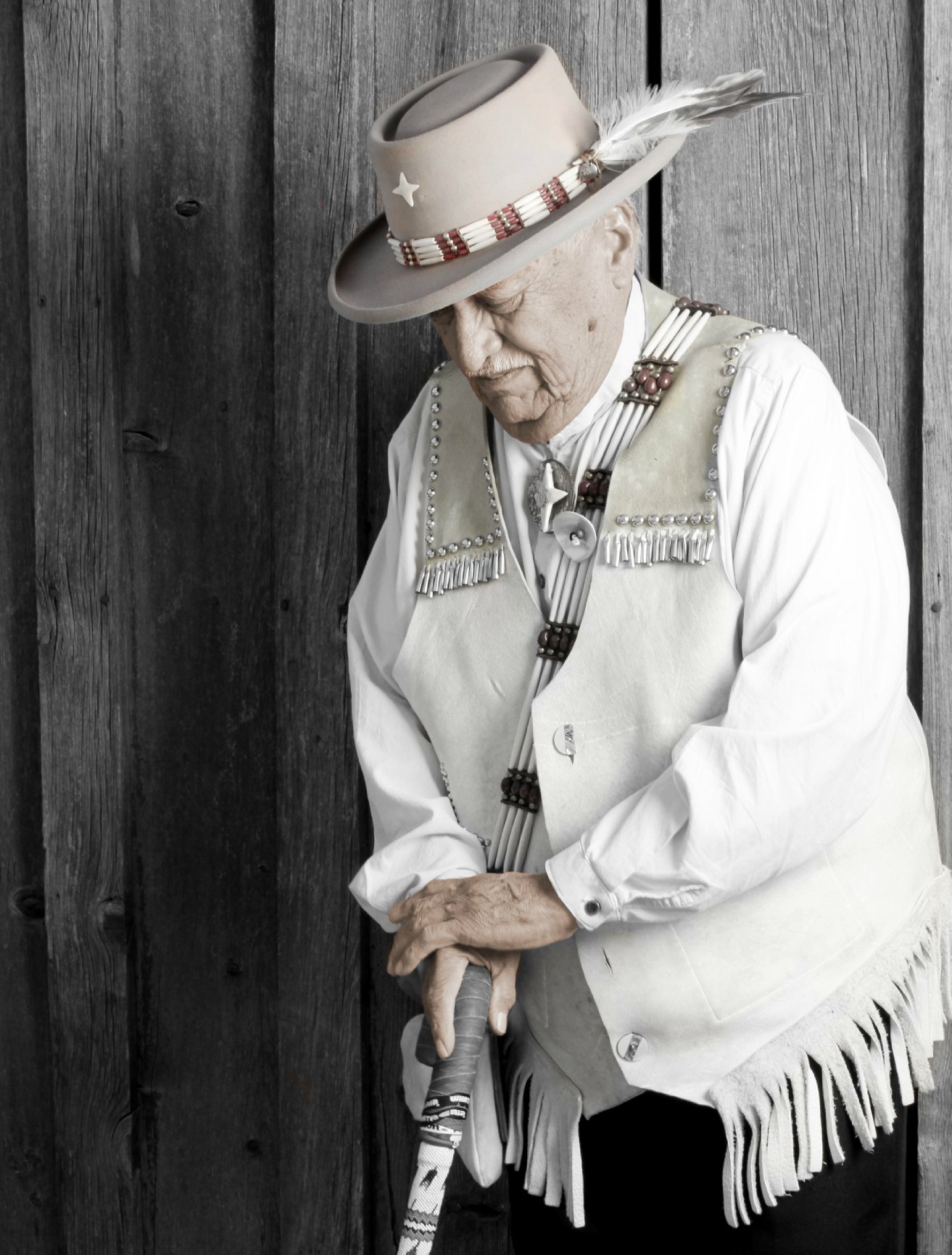 And when they cover their shoulders it is with a square cloth no more than two varas in size. They have no beds, but sleep on a kind of matting or else in a kind of suspended net called bamacas.

They are very clean in their persons, with alert, intelligent minds, docile and open to doctrine, very apt to receive our holy Catholic faith, to be endowed with virtuous customs, and to behave in a godly fashion. And once they begin to hear the tidings of the Faith, they are so insistent on knowing more and on taking the sacraments of the Church and on observing the divine cult that, truly, the missionaries who are here need to be endowed by God with great patience in order to cope with such eagerness.

Some of the secular Spaniards who have been here for many years say that the goodness of the Indians is undeniable and that if this gifted people could be brought to know the one true God they would be the most fortunate people in the world.

Yet into this sheepfold, into this land of meek outcasts there came some Spaniards who immediately behaved like ravening wild beasts, wolves, tigers, or lions that had been starved for many days.

And Spaniards have behaved in no other way during the past forty years, down to the present time, for they are still acting like ravening beasts, killing, terrorizing, afflicting, torturing, and destroying the native peoples, doing all this with the strangest and most varied new methods of cruelty, never seen or heard of before, and to such a degree that this Island of Hispaniola once so populous having a population that I estimated to be more than three millionhas now a population of barely two hundred persons.

The island of Cuba is nearly as long as the distance between Valladolid and Rome; it is now almost completely depopulated.

San Juan [Puerto Rico] and Jamaica are two of the largest, most productive and attractive islands; both are now deserted and devastated. On the northern side of Cuba and Hispaniola he the neighboring Lucayos comprising more than sixty islands including those called Gigantes, beside numerous other islands, some small some large.

The least felicitous of them were more fertile and beautiful than the gardens of the King of Seville.Christopher Columbus first crossed the Atlantic more than years ago.

Does how we remember him today really matter? The United Confederation of Taino People, International Indian Treaty Council, and Rethinking Schools say that it does. Happy Genocidal Maniac Day! Five hundred and eighteen years ago, today 12 October, a momentous event happened.

The supposed “discovery” by one Cristóbal Colón—also known as Christopher Columbus, landed on the Bahamian island of San Salvador and subsequently was labeled the “first” European to take notice of the Americas.

Jones Day, a legal institution with more than 2, lawyers on five continents, is based on a set of core principles - the most critical of which is a relentless focus on . From the very outset Columbus was writing about conquering and enslaving the natives.

COACH WYATT'S NEWS YOU CAN USE